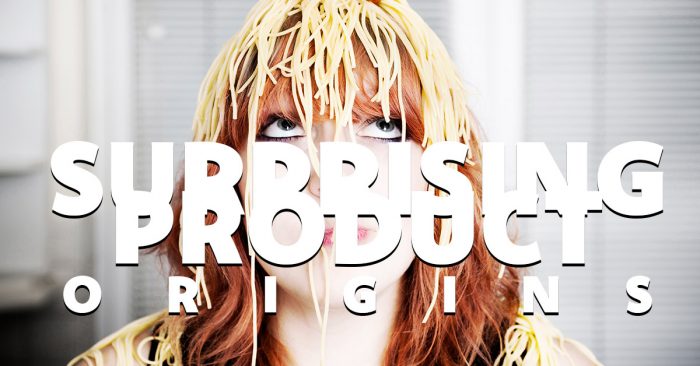 Some of the most popular products we use today were the result of accidents, coincidence and other odd and weird origins. Here are a few that you may not have known about.

These “flying discs” trace their origin to New Haven, Connecticut and the use of simple pie pans that were thrown and caught. They eventually developed into the “Pluto-Platter” until the Wham-O Corporation bought the rights to sell the discs in 1957. The “Frisbee” was bon and has been a beach staple ever since.

In 1934, when the owner of Dr. Miles Medical Company was visited by a newspaper during a flu epidemic, he asked the newspaper editor how his staff remained healthy when there was so much sickness around. He was told the answer was simple aspirin washed down with baking soda and water. The Miles Medical Lab chemist was called in to create an easy-to-use formula of the concoction and Alka Seltzer was created.

The iconic cereal was actually created by accident when an employee of the company that would become General Mills spilled a wheat mixture on a hot stove. Two years later Wheaties was introduced and the “Breakfast of Champions” took its place in cereal history.

This children’s clay like toy actually got its start as a wallpaper cleaning product named Kutol. The cleaning compound was shipped to a teacher friend of the company’s owner who was looking for an easy to use, and clean up after, clay for his students to use. The kids loved it, even though it only came in an ugly off-white. Bright coloring was added and packaging was made to appeal to children. Play-Doh has remained largely unchanged since.

The lip balm was invented by a Virginia doctor in th mid-1800s, with the waxy substance sold in tinfoil wrapped packaging. The physician continued with his company, but it struggled, and in 1912, the doctor sold the recipe to John Morton for $5. Morton and his wife made batches of the stuff in a bathtub, and it sold well. Sales really took off when Frank Wright Jr. was commissioned to create the iconic ChapStick logo that is still used today.