DELA-WHERE? WHAT YOU MAY NOT KNOW ABOUT OUR SECOND SMALLEST STATE 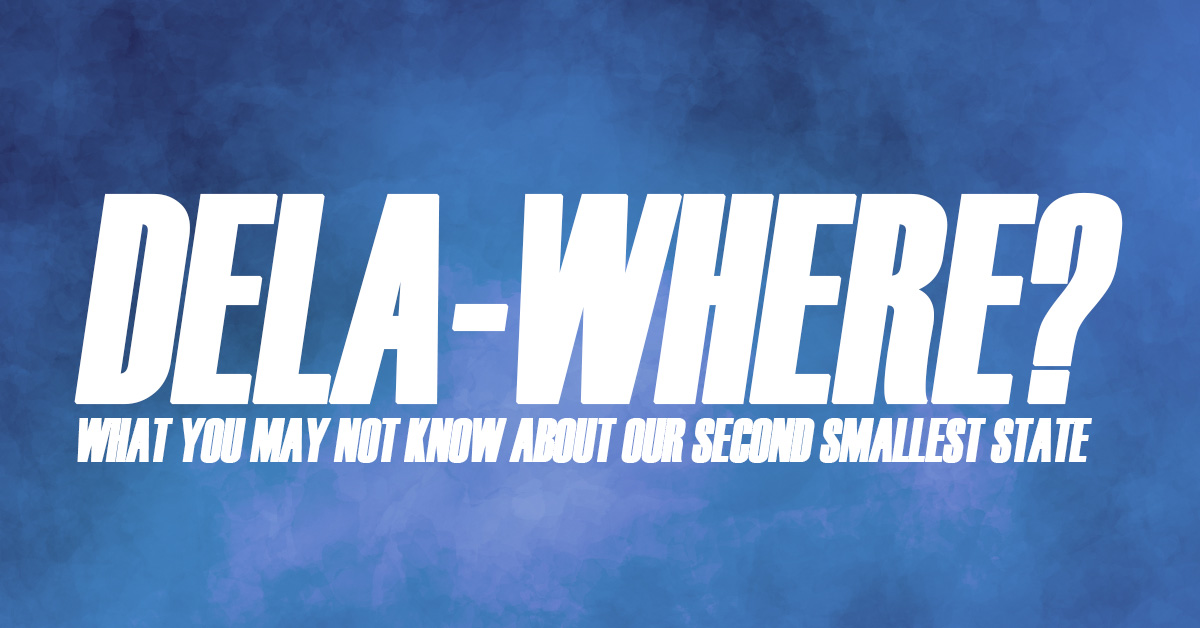 DELA-WHERE? WHAT YOU MAY NOT KNOW ABOUT OUR SECOND SMALLEST STATE

Being second comes with its own unique anonymity. While you may not know much about Rhode Island, for example, most recognize it as the nation’s smallest state, at least geographically. But what about Delaware, our second-smallest state? Many would be hard-pressed to mention any distinctive qualities about it. So, here we go with some facts you may not know about the great state of Delaware.

Sometimes smaller is better. It is why we offer insurance coverage from insurance companies both big and small. We will seek out the company best to serve your auto, home, business or life insurance needs. Contact our independent insurance agents today for a no obligation price quote. You always have the final say in your decision. See for yourself by exploring more options from more companies. We look forward to assisting you.

Getting Serious About Energy Savings